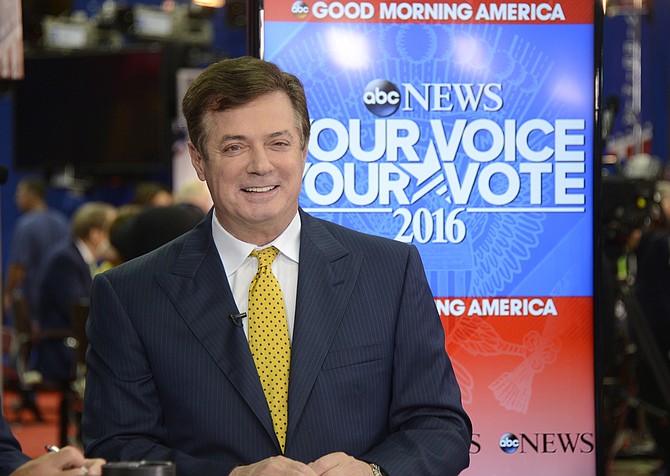 Paul Manafort has been a subject of a longstanding FBI investigation into his dealings in Ukraine and work for the country's former president, Viktor Yanukovych. Photo courtesy Flickr/Disney/ABC Television Group

FBI agents looking for financial documents have searched one of the homes of President Donald Trump's former campaign chairman, Paul Manafort, whose past foreign political work has been swept into ...