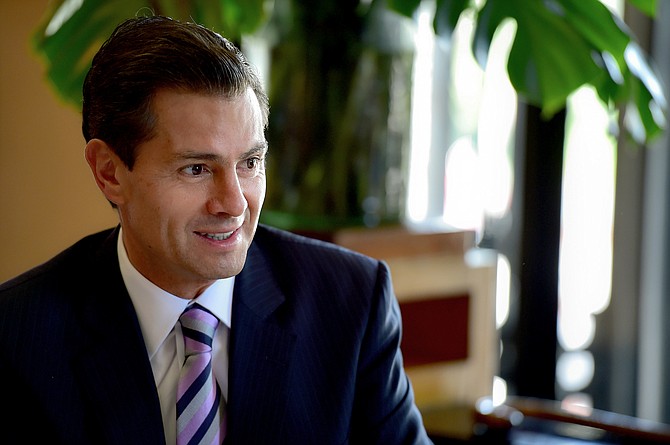 No Lie, Says Sanders: Trump Got Praise from Mexico, Scouts

Two phone calls described by President Donald Trump that didn't actually happen represent the latest chapter in a long-running series of disputes revolving around the president's rocky relationship with facts.