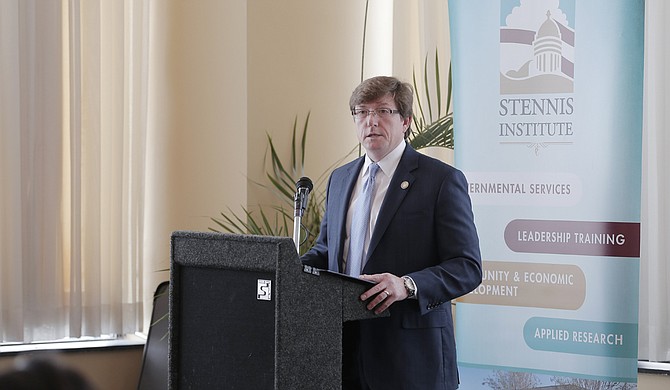 The House Democratic Caucus chairman, Rep. David Baria of Bay St. Louis, says Wednesday that he wants the governor to let lawmakers consider criminal justice issues that were in a vetoed bill.

Mississippi Gov Has Not Set Full Agenda for Special Session

A spokesman says Mississippi Gov. Phil Bryant has not completed the agenda for a special legislative session, but the top issue will be finishing the budget.