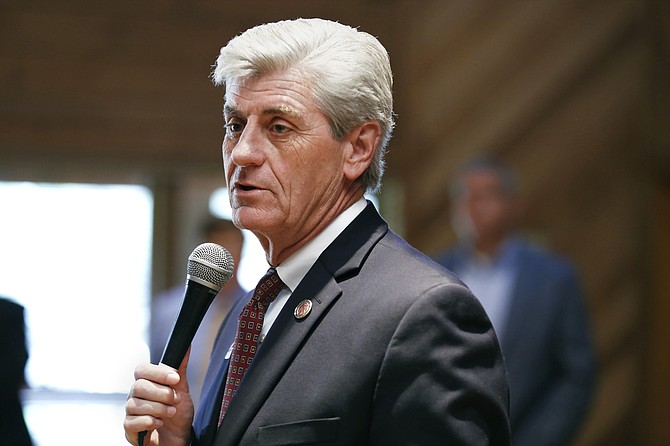 In the language of people who refuse to fight in wars like Vietnam, Mississippians should have "conscientious objector" status if they do not want to recognize LGBT citizens' right to ...