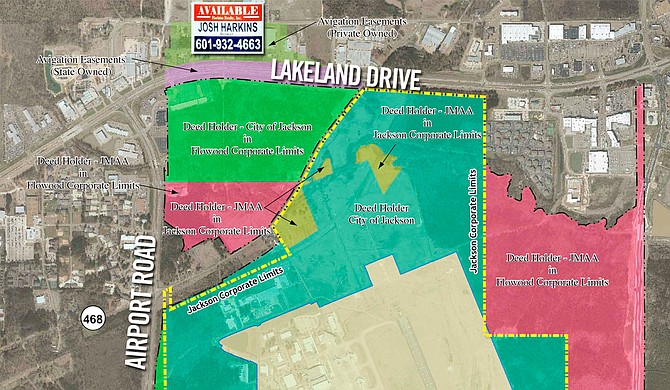 Sen. Josh Harkins, a commercial real-estate agent in Flowood who argued the airport “takeover” bill, represents a valuable piece of property across Lakeland Drive from airport property. It has nothing to do with the bill, he said. File Photo

Since the news broke in January that the Senate was about to wage a "hostile takeover" of Jackson's airport, many Jacksonians wonder if it's about more than who controls operations ...