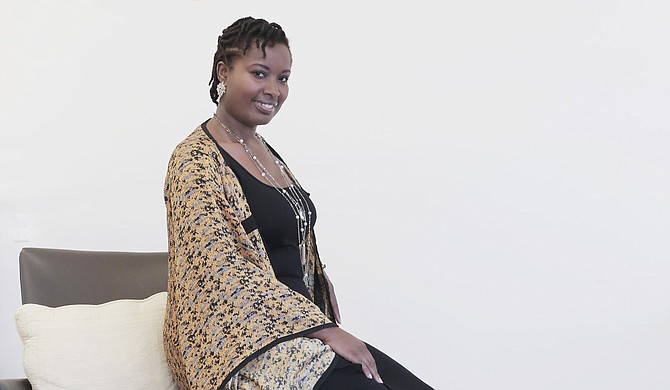 It's late in the afternoon, and Lashanda Brumfield is off work from her job as a recreational therapist at Brentwood Behavioral Healthcare. But instead of going home, Brumfield instead goes ...