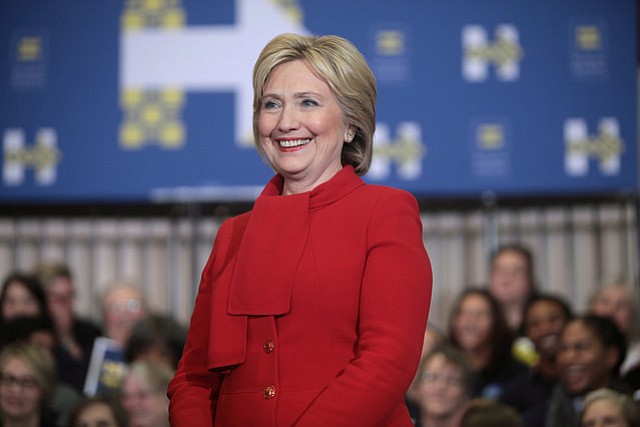 Former First Lady, Senator and Secretary of State HIllary Clinton has secured enough delegates for the Democratic presidential nomination marking the first time a woman has led a major-party ticket for President of the United States.

Hillary and Bill Clinton earned $10.6 million last year, according to a tax filing released by her campaign Friday that sought to pressure presidential rival Donald Trump to disclose his ...

LOS ANGELES (AP) — Striding into history, Hillary Clinton will become the first woman to top the presidential ticket of a major U.S. political party, capturing commitments Monday from the ...