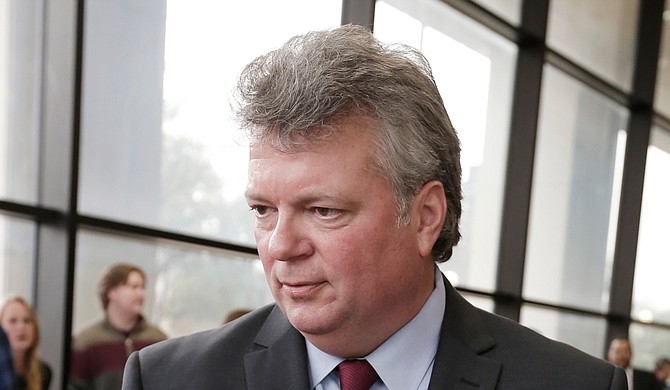 Guilty Pleas, and a Hunt for Prostitutes, Johns and Child Predators