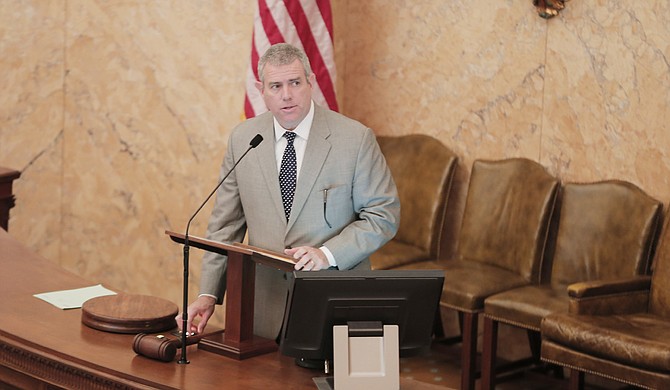 Lawmakers in every state have adopted laws requiring most government meetings and records to be open to the public. But in some states, lawmakers have exempted themselves from complying.

If legislative committees were sports teams, today would be draft day in the Mississippi House of Representatives.