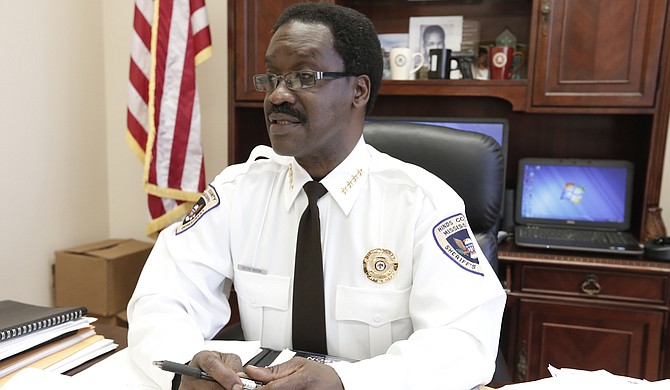 After two weeks on the job, Sheriff Victor Mason is still rounding out his command staff and finalizing general orders to his staff that instruct employees how to behave on a number of issues, from workplace harassment to making political statements.