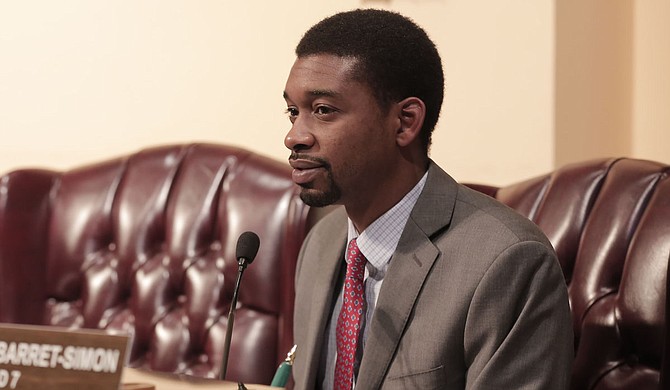 Ward 6 Councilman Tyrone Hendrix is dubious of the ability of the 3-1-1 system to address the volume of complaints that pour in about infrastructure problems, so he enters constituents’ calls directly into 3-1-1 so he can track them.