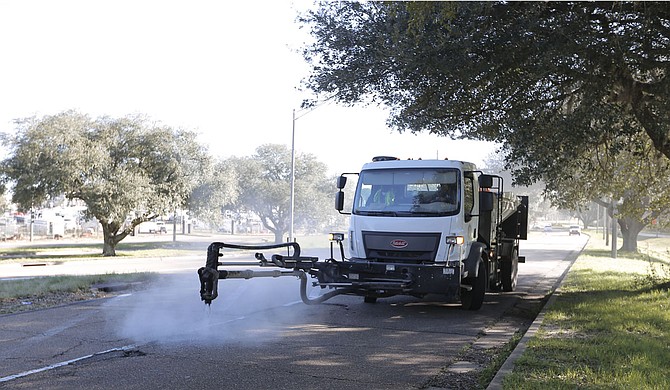 The City of Jackson procured “The Patcher” about six months to help fix its pothole scourge.