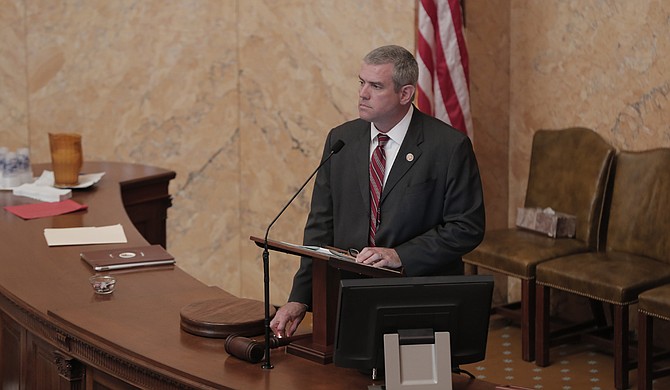 The Curious Case of What the #MSLeg Passed, What It Didn’t

With their right to spend their campaign donations on mortgages, automobiles, clothing, tuition payments or non-documented loans still firmly in place, state lawmakers closed up shop early and skipped town ...