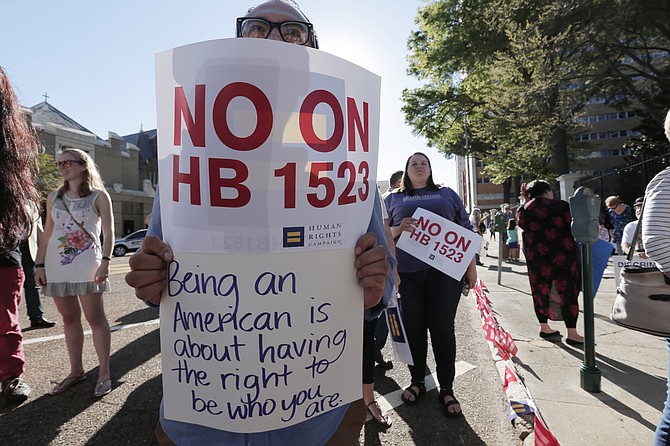 House Bill 1523 has spurred an outcry from businesses in and out of the state, as well as legal scholars condemning the bill as unconstitutional.

The controversial House Bill 1523, with its long list of protections for people who discriminate against LGBT people and others, will become law in July unless one of two things ...