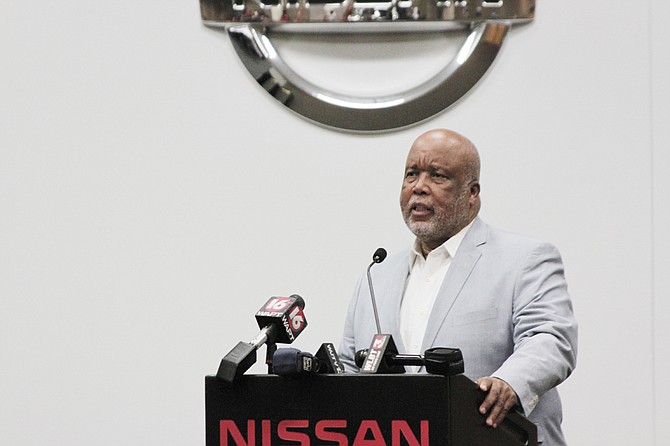 U.S. Rep. Bennie Thompson sent a letter to U.S. Attorney General Loretta Lynch asking her to review House Bill 1523 and file a lawsuit against the state if she finds it to be unconstitutional.