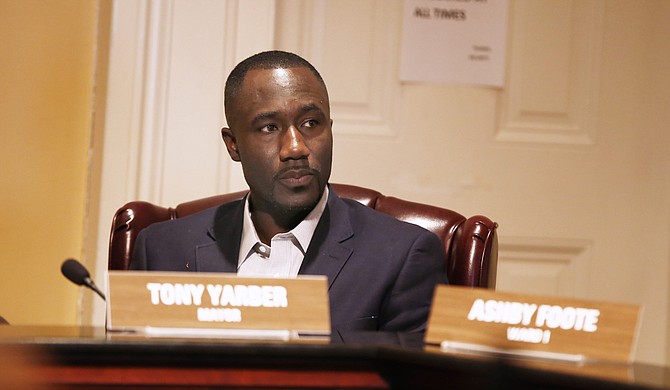 Mayor Tony Yarber said contractors do not receive special treatment from his staff.

With the Jackson City Council’s vote last week against a proposal for federal government-mandated hauling of biosolids from a city wastewater treatment plant, Mayor Tony Yarber is asking government regulators ...