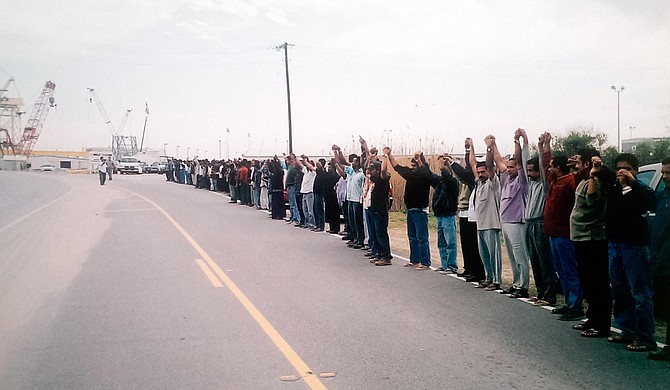 Attorneys want to use RICO to prosecute a pair of Mississippi companies they say defrauded workers from Mexico.