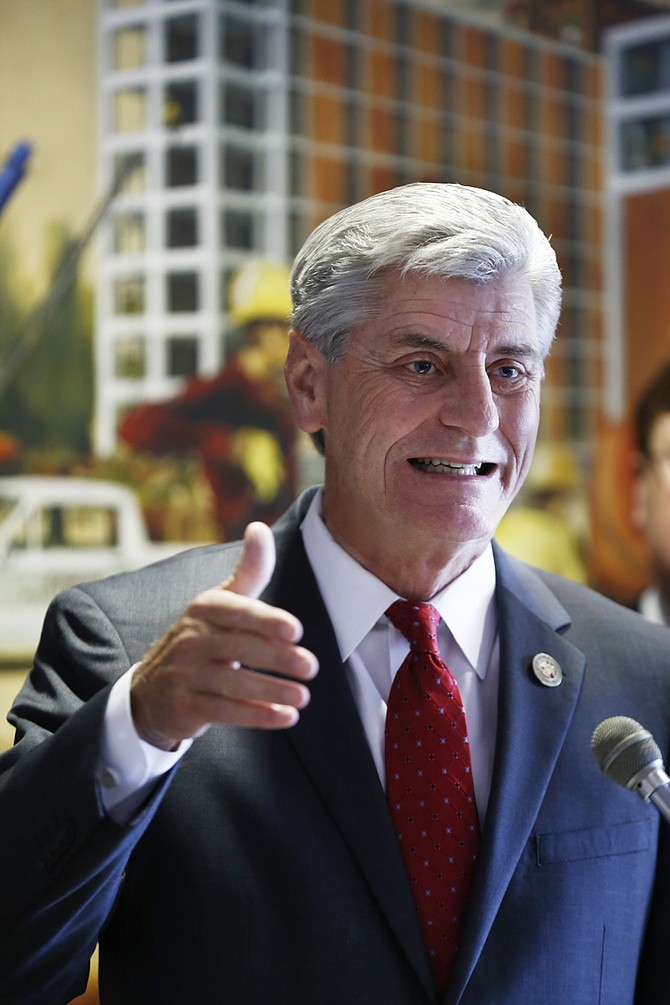 Gov. Phil Bryant, along with Lt. Gov. Tate Reeves, is busy helping to fend off Democratic assaults against legislative Republicans and to defeat Initiative 42.

The running joke in Jackson political circles is that Phil Bryant is just three handshakes away from being a Hinds County sheriff's deputy.