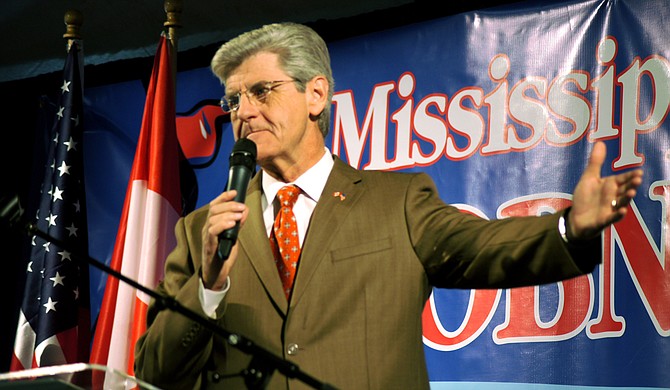 The running joke in Jackson political circles is that Phil Bryant is just three handshakes away from being a Hinds County sheriff's deputy.