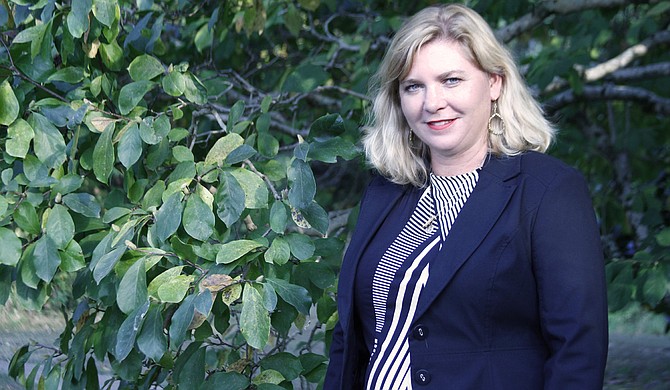 Cristen Hemmins is the Democratic candidate for the District 9 Senate seat—challenging longtime senator Gray Tollison who serves as the chairman of the Senate education committee.

Jackson native Cristen Hemmins decided to run for the District 9 Senate seat (which includes Oxford and most of Lafayette County) when her opponent, Gray Tollison, introduced Initiative 42A to ...