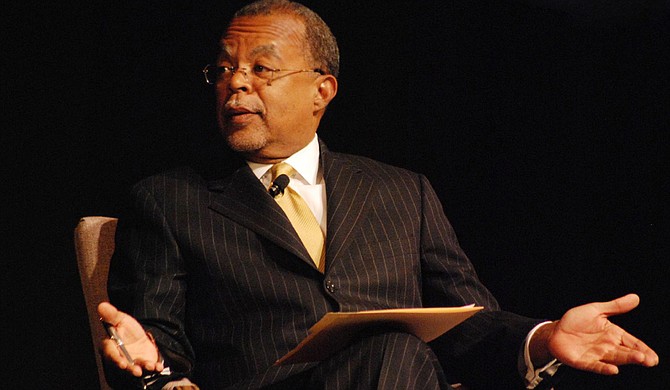 One of the most prominent transmitters of African American history and culture alive today—Henry Louis Gates Jr.—is more widely known for being arrested on suspicion of breaking into his own ...