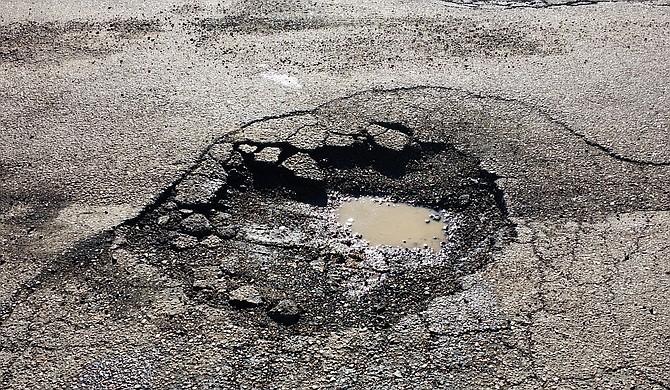 The state of emergency Mayor Tony Yarber signed late Thursday will enable the city to tap into money from state health and environmental agencies, his office said today.