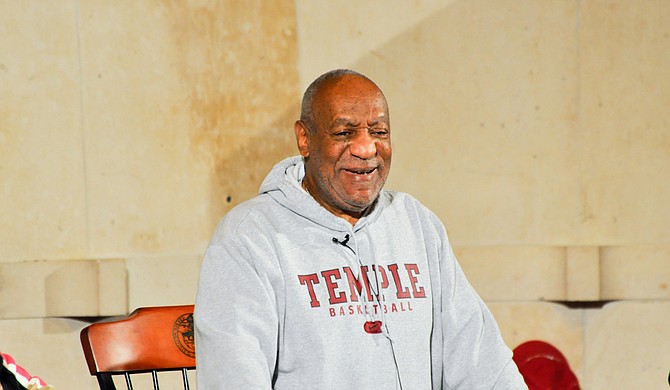 Bill Cosby in sworn testimony unsealed Monday admitted that he gave the now-banned sedative to a 19-year-old woman before they had sex in Las Vegas in the 1970s. He also admitted giving the powerful drug to unnamed others. Photo courtesy Flickr/The World Council Affairs of Philadelphia

Bill Cosby's admission that he obtained quaaludes to give young women before sex could bolster his accusers' criminal and civil claims, their lawyers said after The Associated Press reported on ...