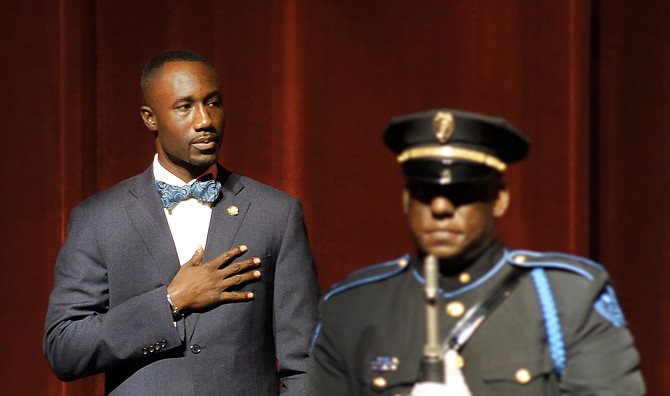 At his first State of the City address, in July 2014, Yarber prepared residents for the challenges that lie ahead. In addition to admitting that there would be growing pains, Yarber unveiled plans for what has become his mantra—a bold, new city.

Sketching a Plan for Jackson: The JFP Interview with Mayor Tony Yarber

Mayor Tony Yarber recently invited the Jackson Free Press to the ceremonial mayor's office on City Hall's first floor to discuss his views on napkining, infrastructure financing, his trip to ...