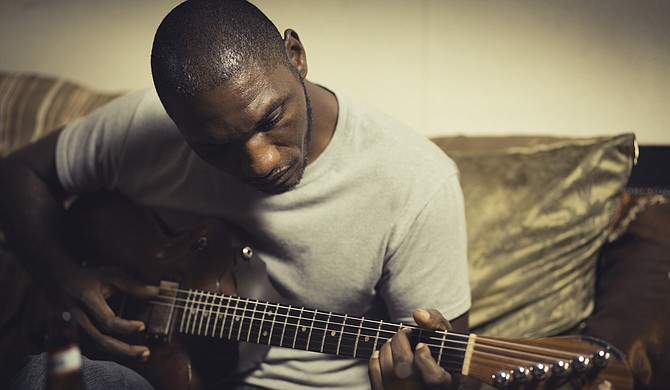 The Future of ‘Feel Music’

When the Recording Academy announced the Grammy nominees on Dec. 7, 2015, Cedric Burnside's seventh album, "Descendants of Hill Country," made the short list.