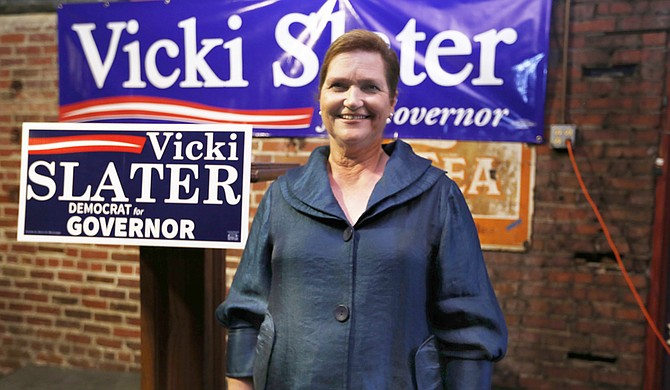 Vicki Slater, an attorney from Madison, built a war chest of $235,000 to take on Republican Gov. Phil Bryant in the fall. Slater has neither conceded nor indicated her future plans after finishing in a close second place behind Robert Gray.

It was not until 7:36 on the morning of Aug. 5 that anyone found out what Robert Gray looked like, much less how he wound up being the Democratic Party's ...