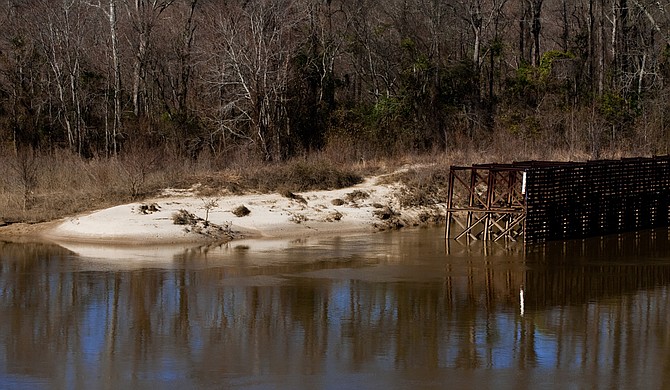 A conservation group has declared the Pearl River one of the Top 10 Endangered Rivers for 2015 because a dam project proposed south of Jackson might threaten areas of the ...