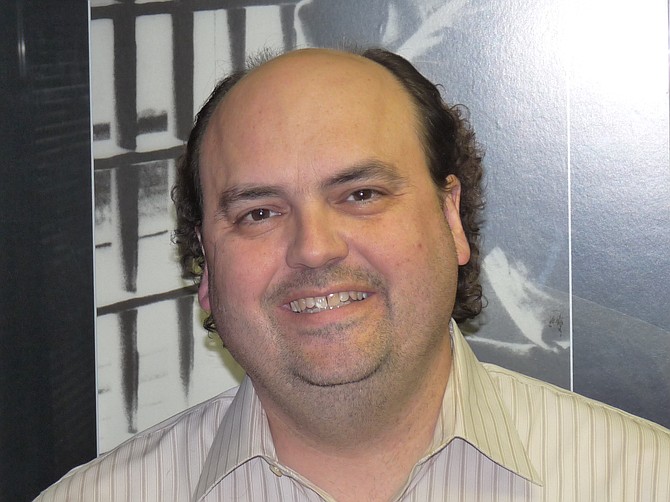 Pieter Teeuwissen was the city attorney when the Siemens deal was approved. Teeuwissen was not involved with the initial contract negotiations. After the city council OK’d it, he and financial adviser Porter Bingham and attorney Steve Edds helped tweak the contract to get a better deal for the city. Photo courtesy Adam Lynch/File Photo