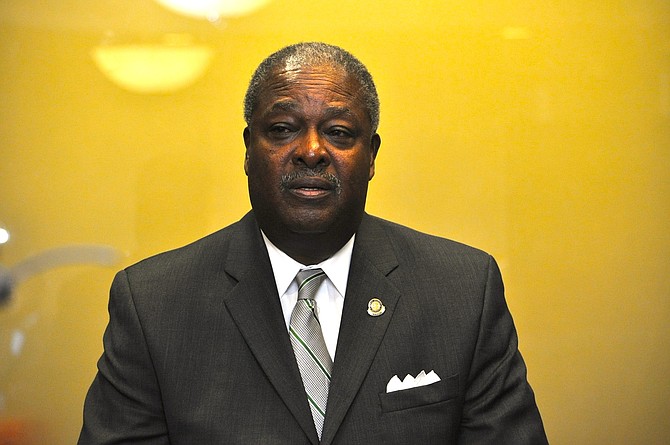 Former Jackson Mayor Harvey Johnson Jr. says the problems with the Siemens contract came with its implementation after he left office in 2013.