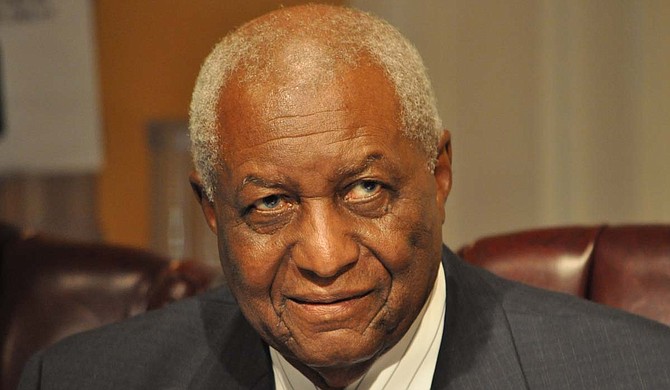 Citing problems with a similar project in McComb, Ward 5 Councilman Charles Tillman is one of two city council members to vote against the Siemens contract. The other was then-Ward 3 Councilwoman LaRita Cooper-Stokes.