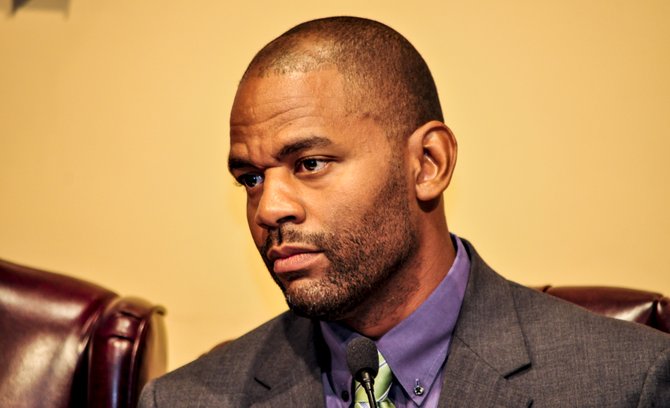 Ward 4 Councilman De'Keither Stamps said that making the discharge of a firearm within the city limits a misdemeanor is aimed at curbing such practices as shooting into the air during New Year's Eve and Independence Day celebrations.

Since late last year, Ward 4 Councilman De'Keither Stamps, who also presides over the city council, has been tossing the idea around of requiring gun-owners to report their firearms stolen ...