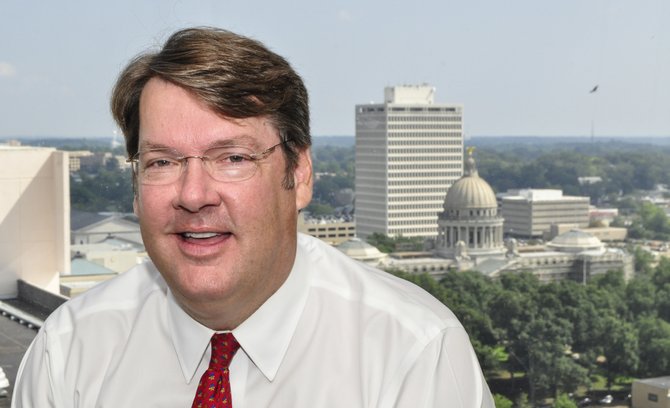 Hayes Dent served as the chief of staff for former Gov. Kirk Fordice, and he was the Republican nominee for Congress in the 2nd Congressional District in 1993, running against now-Rep. Bennie Thompson, a Democrat who won his first term that year. Dent's previous lobbying firm, also based in Jackson, was called Southern Strategies Group.

A major Republican power player who helped Mayor Tony Yarber win his current position is in line to be the City of Jackson's next lobbyist.