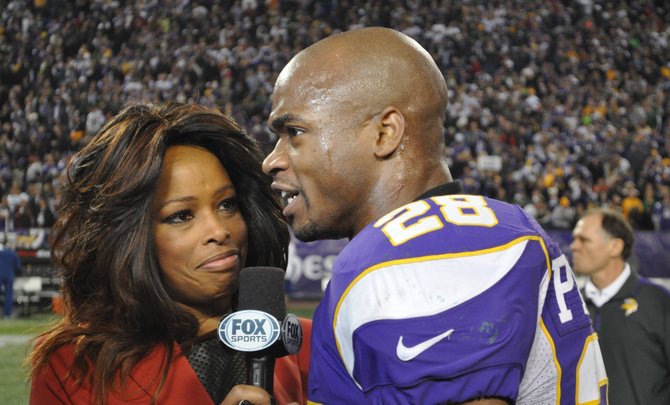 Minnesota Vikings running back Adrian Peterson brought the spanking debate into the spotlight when he was charged with child abuse for using a “switch” on his 4-year-old and leaving welts. He also admitted hitting him in the testicles.

Many child advocates say that the negative effects associated with corporal punishment elevate spanking from one parent's business to a public-safety issue, especially in circumstances where the punishment has escalated ...