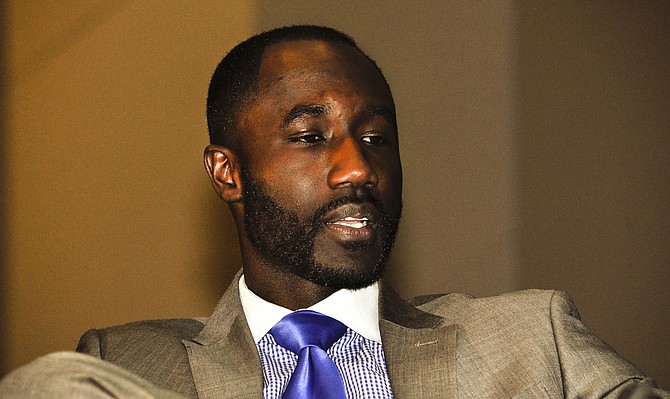 On Nov. 17, Mayor Tony Yarber participated in Operation Shoestring's annual Conversation About Community, which focused on ethical leadership. Today, Yarber, unprompted, responded to rumors that he or members of his administration are under scrutiny saying that he has not spoken to federal investigators.

Mayor Yarber: FBI Has Not Questioned Me

The meaning behind several cryptic tweets from Mayor Tony Yarber on Friday came into focus today as Yarber addressed rumors that he and other city hall officials could be targets ...