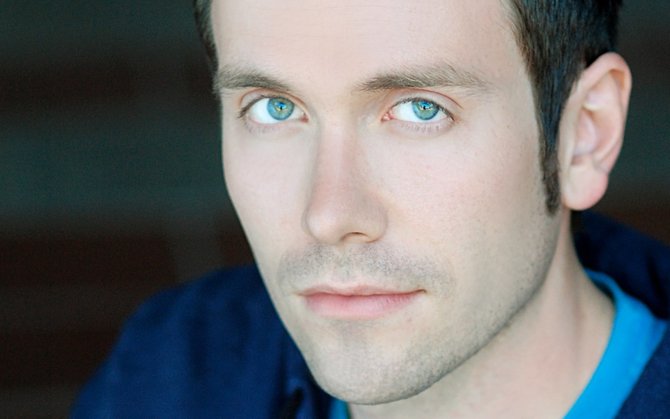 With the Kickstarter campaign for “EastSiders” complete, Kit Williamson wants to make the web series bigger and better than ever.