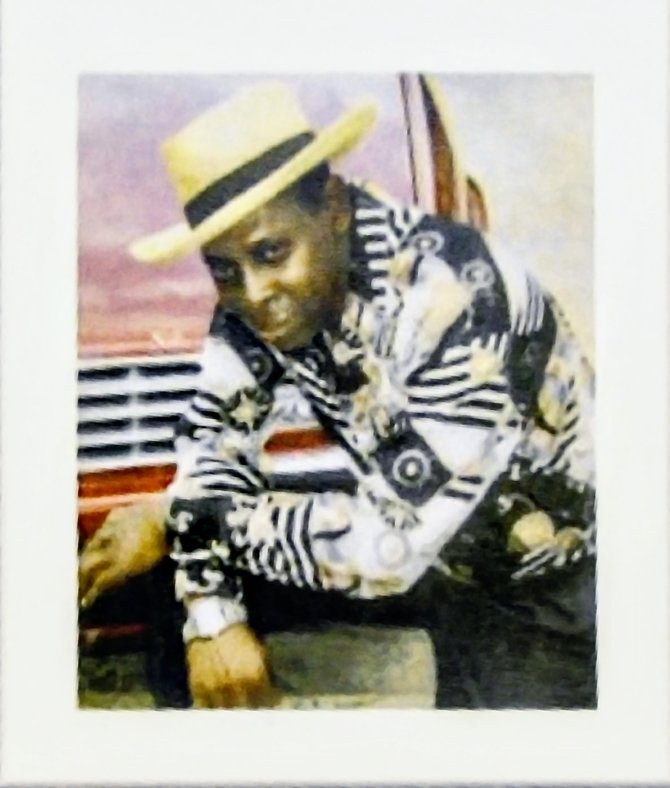 Family members of Larry David McLaurin say he struggled with mental-health issues up until his death in June 2013 at the Raymond Detention Center.

Jailhouse Blues: Is Help on the Way for the Raymond Detention Center?

In 2006, the U.S. Justice Department estimated that more than 50 percent of all prisoners have some type of mental health issue. For incarcerated women, the percentage is closer to ...