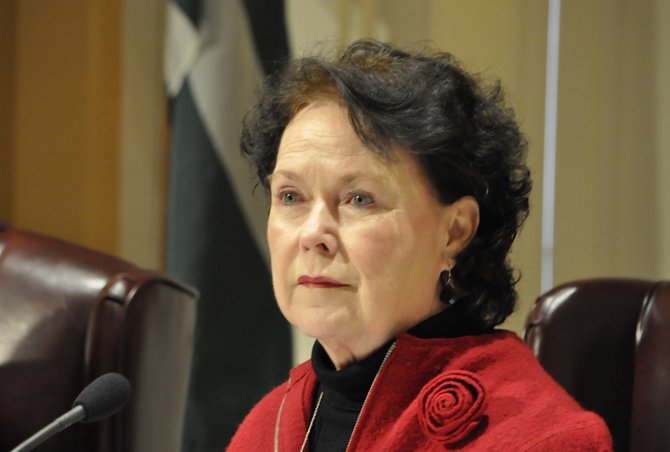 The Jackson Free Press recently completed editorial-board interviews with each of the seven major candidates for mayor. As this process evolved, so did our questions. In the interest of fairness, ...

As of this morning, nine individuals—two women and seven men—have said they would participate in the special election to replace late Mayor Chokwe Lumumba.