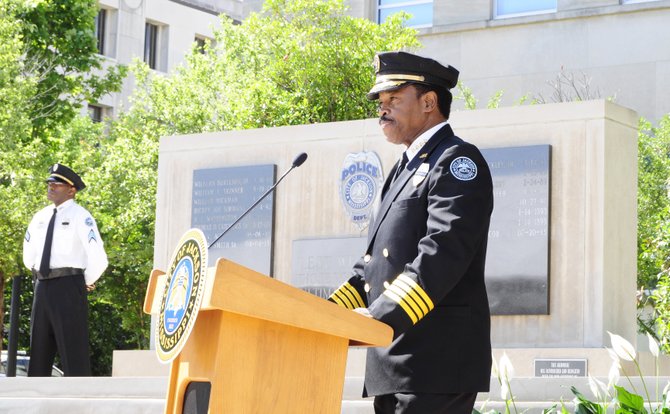 Jackson Police Chief Lindsey Horton said the mayor’s office has given JPD a green light for additional overtime related to crime reduction in the city.

Mayor Tony Yarber, who formerly represented south Jackson on the city council, said recently that he was "sickened" and "disgusted" by the spate of homicides that has Jackson reeling and ...