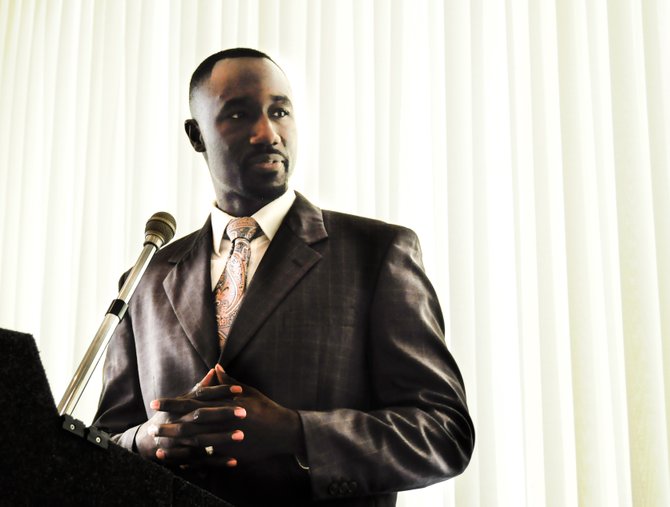 Now that Anthony Johnson has unloaded the moving truck and started unpacking from his relocation from Nashville to Jackson, he's ready for his next logistical challenge—as executive director of Alignment ...