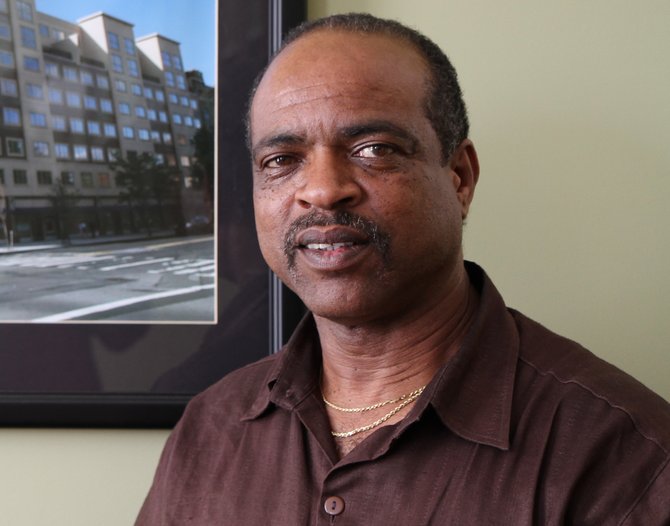 Businessman Malcolm Shepherd said he gets frustrated with the historically conservative thinking about development around Jackson, especially downtown.