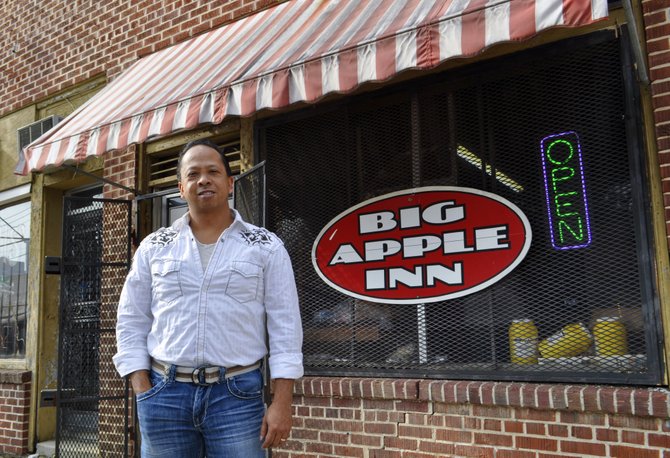 Geno Lee, the fourth-generation owner of the Big Apple Inn, says he was priced out of the entertainment district when Farish Street Group took over the project in October of 2008.