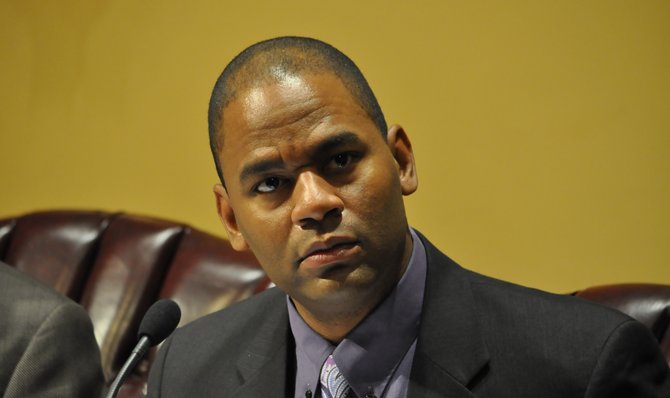 A potential ban on firearms on municipal property is stalled in the Jackson City Council’s Rules Committee.

Pulling the Trigger on a Gun Ordinance