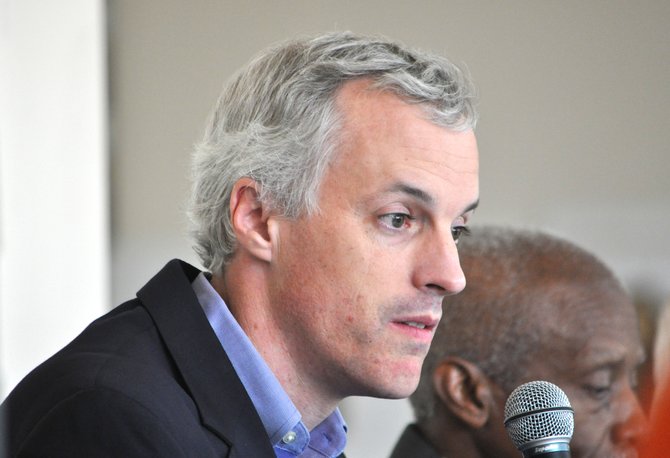 Sen. David Blount, D-Jackson, calls Medicaid expansion a smart move and looks forward to a legislative debate on the subject this year.

Lobbyists remain one of the most formidable forces in Congress and under capitol domes around the nation. Lobbying, which the U.S. Constitution protects as a form of free speech, has ...