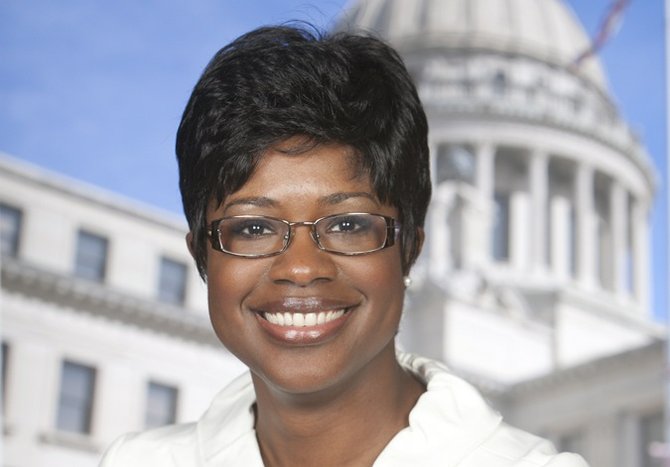 Rep. Adrienne Wooten tried to fend off a bill to ban most abortions after 20 weeks, but the measure ultimately passed the House and now moves on to the Senate.

One female lawmaker gave it her best shot, but the Mississippi House of Representatives approved a proposal this morning to ban abortions after 20 weeks of conception.