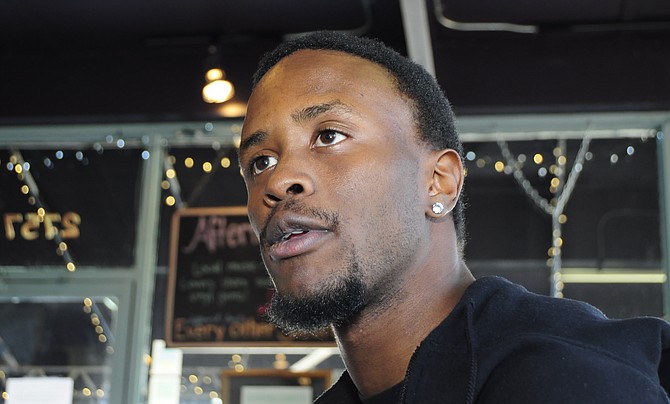 Byron Johnson, 22, works at a McDonald’s in Jackson and says earning minimum wage allows him to barely scrape by. He recently joined a national campaign to pay fast-food workers $15 per hour and plans to participate in a Dec. 4 strike.

Waging Battle Against the Minimum Wage

Today, the campaign for $15 has spread to 150 cities and 33 countries. City councils in Seattle and San Francisco have raised the minimum wage to $15 in those cities.