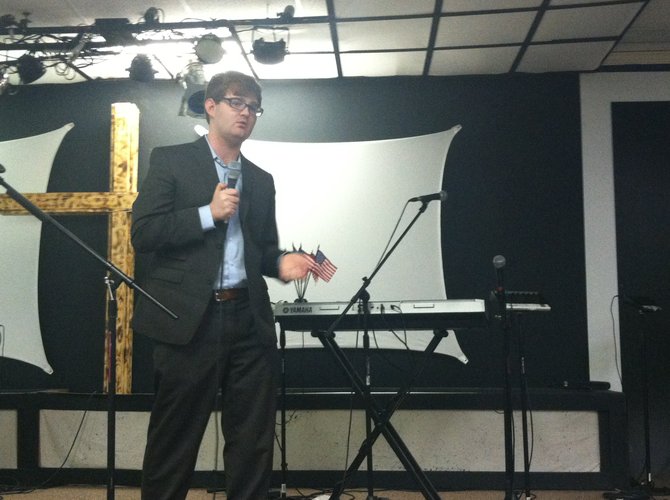 Coming from California, Charles Johnson made a splash in Mississippi this election cycle with the launch of his online news outlet, GotNews.com, which exposed the allegedly corrupt election practices of the Cochran-McDaniel U.S. Senate race. Only, he didn't just cover the controversy, he became it.

Charles "Controversy" Johnson, as Tea Party member Tricia Raymond calls him, buddied up to radical conservatives last night at Life Church Jackson in Flowood at one of three of his ...