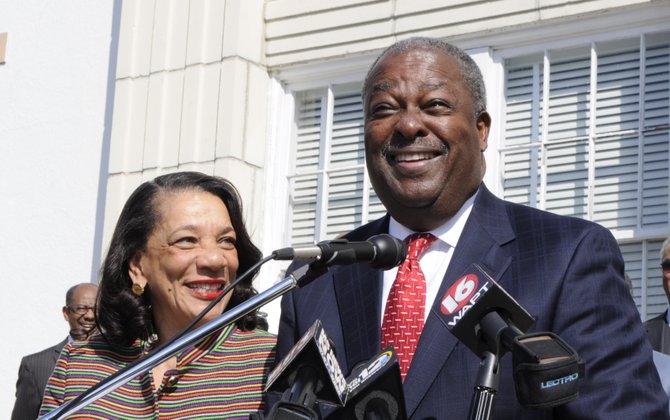 The first African American mayor Jackson voters ever selected, Harvey Johnson Jr. likes to say that although Jackson said no to electing him twice, people said yes to his leadership ...