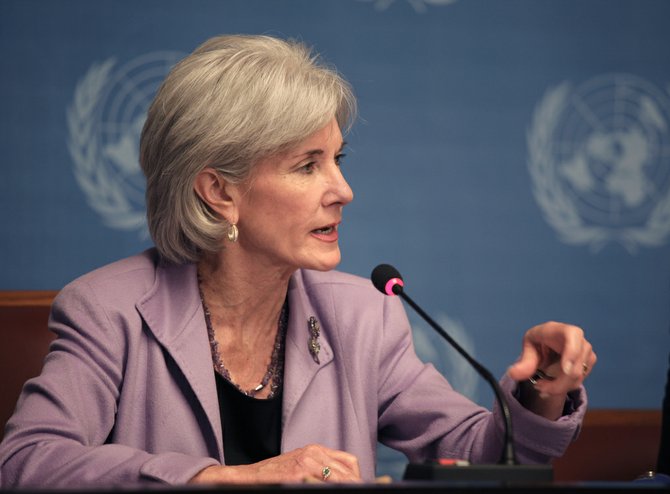 While experts such as Health and Human Services Secretary Kathleen Sebelius (pictured) say premiums vary across the states and even within states, the analysis pegged the national average for an individual at $328 a month for a midlevel policy called a silver plan, before subsidies are factored in.

Average Obamacare Premiums Will Be Lower Than Projected

Just days before new online health insurance markets are set to open, the Obama administration Wednesday released a look at average premiums, saying rates in most states are lower than ...