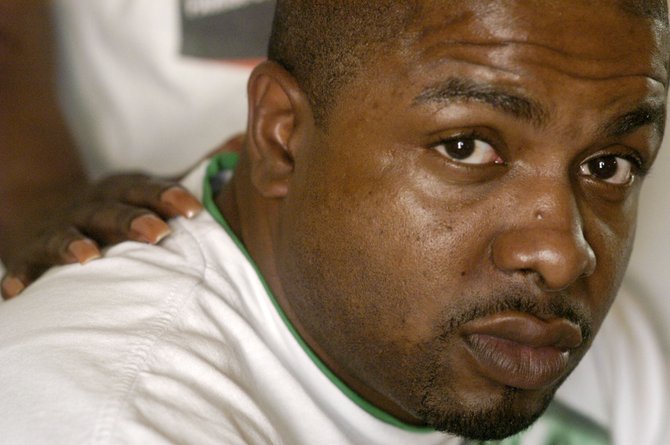 Cedric Willis, who was arrested in 1994 and charged with murder, rape, armed robbery and aggravated assault, and was exonerated 12 years later, said police departments and prosecutors have all they money they need to lock people up. However, it's often in cases like his, where the justice system failed, that officials claim inadequate funding exists to correct the system's mistakes.

Lee Vance, an assistant police chief with the Jackson Police Department, participated in a roundtable discussion at the Mississippi Black Leadership Summit, under way at the Jackson Convention Center.