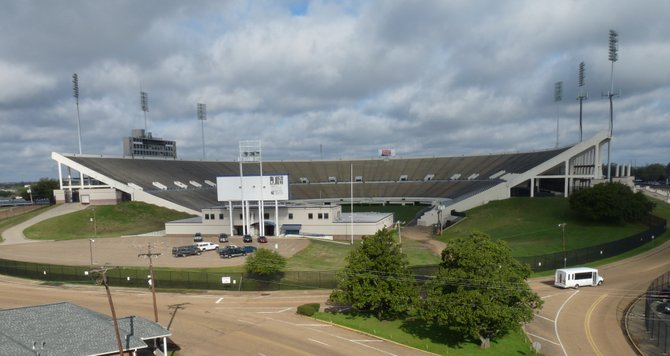 There was nothing normal about Jackson State University's handling of its decision to fire Rick Comegy, announced Wednesday morning.